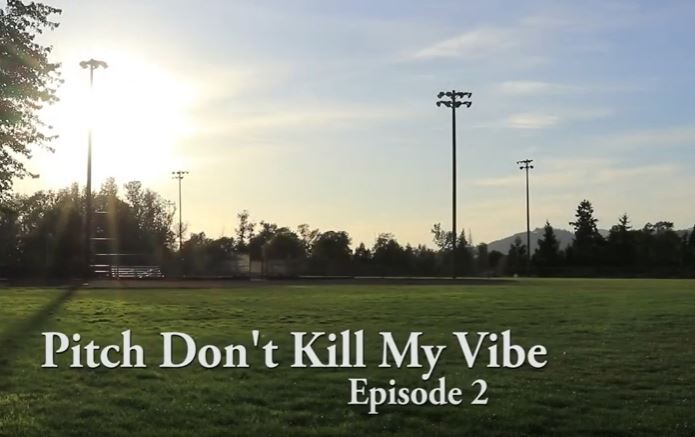 Pitch Don’t Kill My Vibe was first released on August 24, 2019. The video is a series of short episodes following the Playground Sports co-ed softball team, Pitch Don’t Kill My Vibe. The team was created by Troy Awbrey in the summer of 2019 following a sub-par performance during a season playing with his work team. Awbrey then decided to enlist his friends in the hopes of building a championship caliber team that would help him continue his success and build on his legacy with Playground Sports in the years to come. Episode II was produced on September 7, 2019. In this episode, First Baseman Jason Skinner, makes a bold prediction following the first game of the season.

When Awbrey asked me to play on the team, I informed him that I would be producing an ongoing video documentary of the team throughout the season. I am currently the team’s left fielder and photographer. (Special thanks to Richard McCauley for capturing footage/photos from Game 1/ Episode 2).

Episodes of Pitch Don’t Kill My Vibe air the day before the game on Saturday during the season. Price of admission to watch the team play Sunday evenings at Bob Artz Memorial Park in Springfield is free. The team will play their next game on September 8, at 6:15 p.m.